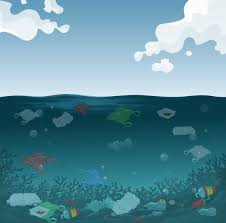 “How inappropriate to call this planet Earth when it is clearly Ocean” – Sir Arthur C. Clarke

What do we do when we see someone we know and want to grab their attention? We WAVE.

What do we do when things seem unclear? We go with the FLOW.

What do you do when the author’s love for puns surpasses your threshold for humor? Take a moment and think DEEP. Clearly, he’s DROWNING when it comes to writing content and feeling content about it. Okay, Okay. I’ll turn off my TAP.

They say humor usually originates from a dark place…Like the midnight zone of the oceans below 1000 meters where sunlight cannot pass through?

“How inappropriate to call this a Blog when it is clearly GARBAGE” – your thoughts right now.

And how we humans are inseparable from the oceans. Around 71% of the Earth’s surface is covered by water bodies. Coincidentally, the human body is 70% water. When something happens to this synergy of percentages, we fall ill. And you guessed it, so is our planet. 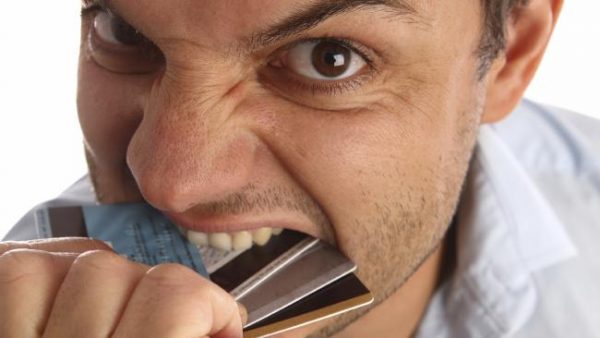 The last time you went out for dinner, you probably used your credit card. But you know what I’m even more certain of? That you ate your credit card too! A study by Reuters Graphics suggests that we consume 5 g of plastic every week. Now isn’t that appetizing?

The World Counts throws some hard-to-digest facts at us. We produce 5 trillion plastic bags each year! That’s 160,000 plastic bags every second. If we were to line them up, they’d encircle the world

So much for Around the world in 80 Days.

“But plastics can be recycled”. YES. And NO.

India’s plastic recycling rate is 60%, which is much lower than the 90% rates in Scandinavian countries. But why is that so? The recycling process is largely dependent on the type of plastic, its size, and the condition it reaches the recycling center. The major reason being the lack of segregation at the source. The waste collection mechanism is highly unorganized, leading to scrap contamination. Moreover, the rise of single-use plastics has inculcated a “Throwaway culture”, where convenience trumps durability. On average, a plastic bag is used for only 12 minutes, whereas it takes over 1000 years to decompose. Straws, plastic cutlery, bottle caps, and snipped ends of packets are even harder to recycle as they end up in the crevices of the recycling machine.

So if they don’t get recycled, where do they go? Landfills. India is infamous for having Asia’s largest landfill- the Deonar dumping ground, which has reached its saturation but is continued to be in use. 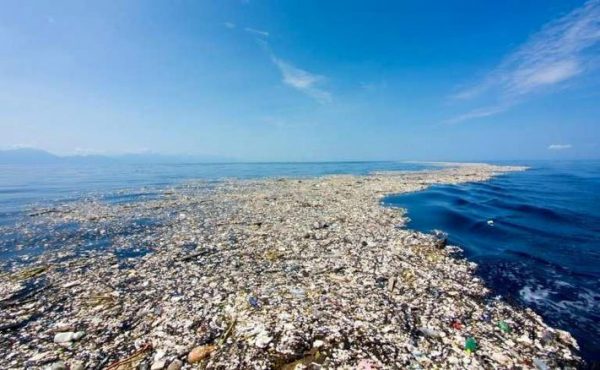 The other option is dumping in the oceans. An “Out of sight, Out of mind” approach right? WRONG. Currently, 10% of the world’s ocean is plastic. And they’re no longer out of sight. There are 5 plastic gyres, which are nothing but, floating plastic soup. Don’t choke just yet. The largest of them all- The Great Pacific Garbage Patch covers an area that’s the size of Iran! And it’s growing at the rate of 1 Football field every second. If we’d pool in the 8 Million Tonnes of Plastic waste out of the Oceans, we could build

5 Eiffel towers. FOR EACH OF THE 195 Countries that exist in the world today.

But something more relevant to us living in the corporate world is Deadlines. Well, we have set many of them for ourselves if we don’t change our ways-

2030- The year by which the earth reaches a point of no return.

2040- The year by which the world will run out of natural freshwater.

2050- The year by which there will be more plastic in the ocean than fishes.

The clock keeps ticking and the list goes on. David Obura, Chair of Coral Specialist Group in the IUCN, gives us a chilling reminder

“Children born today may be the last generation to see coral reefs”.

Further deep dive suggests that more than half of the world’s coral reefs have been damaged. These ‘rainforests of the sea’ inhabit more than 25% of the ocean species whilst occupying just 0.1% of the ocean.

“Every action has an equal and opposite reaction.” – Sir Isaac Newton’s third law of motion.

Well, our actions, be it in terms of large-scale industrialization, increasing deforestation, over-fishing, and global warming have caused an opposite reaction of rising water temperatures, ocean acidification, and algae overload from the sewage, city, and farm run-offs. This water pollution has dwindled the Coral population.

So what do we do?

These practices are only the first step towards addressing this chokehold that plastics have on marine life. Our efforts, however small, contribute to receiving an extension on the deadlines.

Tomorrow is a mystery.

Not really. We know exactly where we’re headed if we don’t wrap up our present.