In the last few years, we’ve all come across the term Carbon footprint, be it in the usage of the right contexts or not. Suddenly, a wave of suspicion was cast on people with multiple vehicles in their households but then posting on social media about not bursting crackers during Diwali, a judging glance to your friend who always prefers the comfort of an uber over the hustle of the public transport system, and the irony of people who ride their bikes to the gym to then run on a treadmill.

*Logic has left the blog*

But does that mean that just because someone’s choice of transport is relatively more polluting he/she would always have a greater carbon footprint? NO. For it’s much more than just one aspect.

This blog will help you understand the footprints you’ve left so far and guide you on how to tread lightly in the future.

What is Carbon Footprint?

WHO would you rather believe than the World Health Organization?

“A carbon footprint is a measure of the impact your activities have on the amount of carbon dioxide (CO2) produced through the burning of fossil fuels and is expressed as a weight of CO2 emissions produced in tonnes”.

But that means transport is definitely up there because it’s the prime example of burning fossil fuels right? Yes. And the fact that we can directly associate this with the mode of transport opted has led to the initial partial understanding of the concept. Our lifestyle choices- be it the clothes we wear, the food we eat, the vacations we plan, and much more, all require the use of fossil fuels. But since these reach us indirectly, we don’t hold it into account, or at least as much as we should. 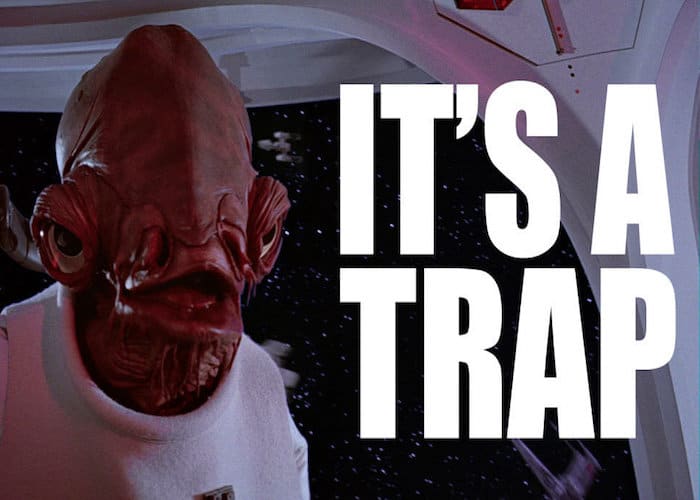 Take the example of the revolutionary invention of refrigerators- which allowed us to save our delicious desserts for later, transport perishables over long distances, and avoid wasting excess food by storing it. But we already know what “revolutionary” inventions have done for us. Plastic is right up there on that list, and if you didn’t know what it has done so far, check out my previous blog post on marine pollution.

CFCs (Chlorofluorocarbons) which were the primary coolant used for refrigeration led to the depletion of the Ozone layer. Currently, an estimated 17% of the global ozone is destroyed largely due to the reaction of CFCs with the Ozone, forming an Ozone Hole, each year over the Arctic and the Antarctic. Having realized this, the Montreal Protocol was signed in 1987 by over 200 countries and CFCs were banned. These were however replaced by the second generation HFCs (Hydrofluorocarbons), which didn’t deplete the ozone layer, however, had potent greenhouse effects, contributing heavily to global warming. According to the BBC article, HFCs have 1000-10,000 times more global warming potential than CO2. The study by Environmental Investigation Agency (EIA) concluded that roughly 11% of global warming emissions were due to the cooling industry, three times as much as the shipping and aviation industry COMBINED. 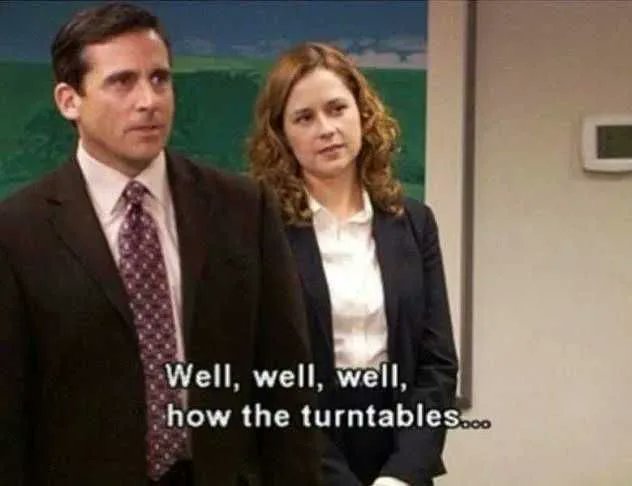 Source: The Office – An American Workplace

Hence, the Kigali Amendment was made in 2016 by over 170 countries, pledging to limit the HFC’s use in refrigerators and air conditioners and avoid an increase of 0.5 °C in global temperatures by the end of the century. Our cooling systems heat the planet, which would increase the need for more cooling systems and we now risk being caught in a vicious cycle.

But what if a country exceeds the carbon emissions that it has pledged to limit itself to?

From our history of existence, humans have mastered the art of trading, be it in barter systems, real currency, company shares, or the recent rise of cryptocurrency.

But did you know that even Carbon can be traded? And unlike the remaining counterparts, it’s primarily the developed nations who are seeking these “loans” from developing countries. Michael Scott’s quote seems perfect here. 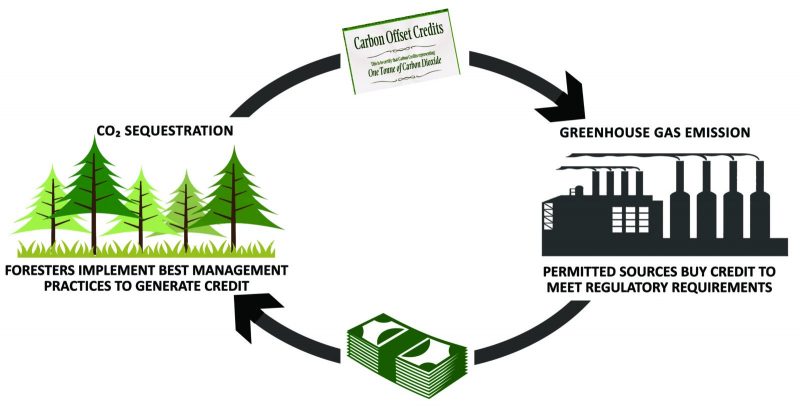 “A carbon credit is a permit that allows the company that holds it to emit a certain amount of CO2 or other GHG. One credit permits the emission of a mass equal to one ton of CO2”

This allows the companies set in the developed world to meet their requirements by purchasing these carbon credits from the market, which is nothing but someone who is successful in meeting these targets/ has a surplus of these credits. This process is called Carbon trading, which is very advantageous for organizations in developing nations to leverage their credits to purchase or change their technology. This helps them reduce their carbon emissions in the future. Moreover, countries like Bhutan- the only carbon negative country in the world, i.e, it absorbs more carbon dioxide than it produces, can trade its carbon credits with other countries, develop partnerships, and work towards its goal of zero net GHG emissions and produce zero waste by 2030. India is also a great hub for the Carbon Market and is estimated to draw in at least $5 Billion – $10 Billion from carbon trading over a period of time.

Don’t believe me? C it for yourself here. 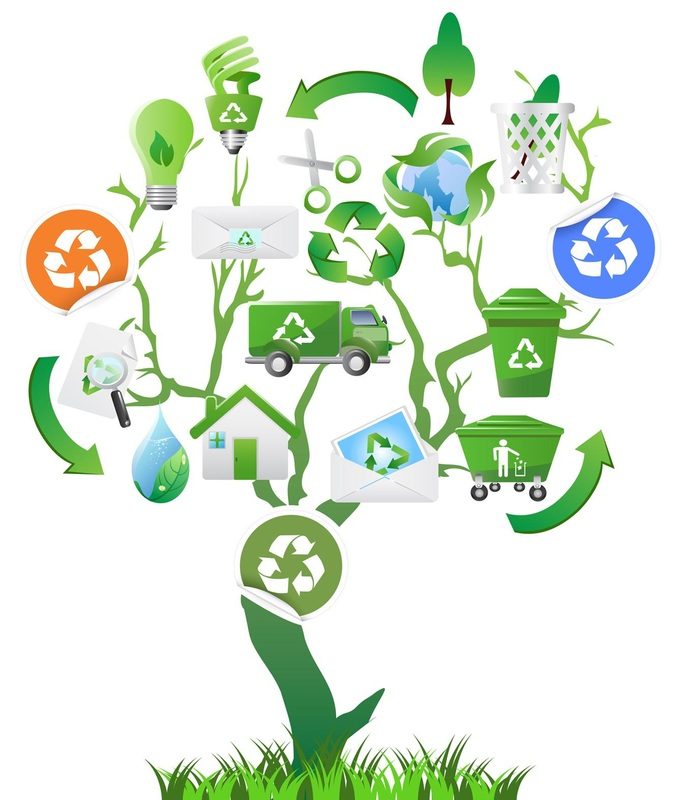 So How do I reduce my Carbon Footprint?

”Nature provides a free lunch, but only if we control our appetites” – William Ruckelshaus

NO LOOKING BACK NOW!

Carbon Footprint – Treading the path towards Sustainability
PreviousMarine Pollution- Are we choking our future?
NextFood waste – The duality of surplus and deficit